The short answer is: “indexes”.
But you can read the rest of the story here :-)

Last night I let my new shiny crawling system run the entire night to collect data about pizzas and margaritas all around the world.

yes, pizzas and margaritas are my record’a types

I had 18 machines running on AWS who’s sole purpose in life was to collect new data and push it into a generic JSON blob in Postgres. Believe it or not the system held and this morning I found ~9Gb of data being collected overnight.

But how many items are there?
How many pizzas?
How many margaritas?

I couldn’t hold my curiosity so I opened my console and ran:

Postgres begun crunching my query and I could almost hear the physical server tickling somewhere in AWS’ farmhouse in the middle of the green Ireland. But suddenly - just 175 seconds into the query - the tickling ceased: my Postgres gave up and crashed.

After some googling I came up with the understanding that by SELECT COUNT(*) I’m asking my db to go through the entire data collection at once to calculate the query result. This sounds like an absurd request even to my database unexperienced little brain!

Everybody knows the first idea is likely a stupid idea and this is no exception to the rule. I little brain told me something like this:

MY BRAIN:
what if we build a table with counter_name | counter_value and increment the value for a pizza_counter every time we find a new pizza, and also increment a margarita_counter when we got lucky and find a margarita?

ME: wow brain, that is cool! Then when I want to know how many margarita it will be a single read hit on the db! Genius!

ME:
brain you are a dumb idiot: are we really going to hit the db three times for each writing just to keep a counter???

this solution requires the following step for each newly found pizza:

To be honest my second idea was a good one:

MY BRAIN:
what if we maintain one table for each record type (pizzas, margarita, …) and append a new line every time we find a new pizza, a new margarita and so forth? The INSERT would be quite cheap and to get the total amount is just a matter of selecting the last inserted row’s incremental value!

MY: brain this is pure genius! now we optimize both writing AND reading!
I knew you could do better than Idea n.1 :-)

ME:
brain you are a smart idiot: what you described already exists in most of the commercial dbs in the market!
those “index tables” are called just “indexes” and you should be studying them now!

After some more googling I came up with some simple partial index queries that sped up my system very much.

This operation took some time to execute (~26 seconds for both the queries) but now I can query my big_table to get the informations I need:

Indexes are incredible tools and I regret every professional day I’ve worked on databases ignoring them.

Not using indexes is using MySQL or Postgres just like they were a big Excel, and to say that a database without good indexes is “sub-optimal” is just an overkilled effort to be nice to the engineer that is maintaining that system. 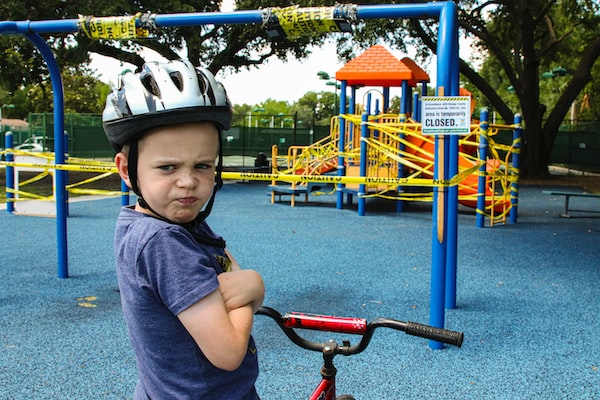 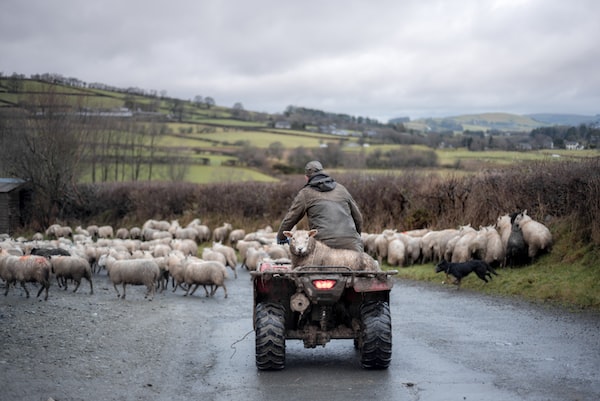 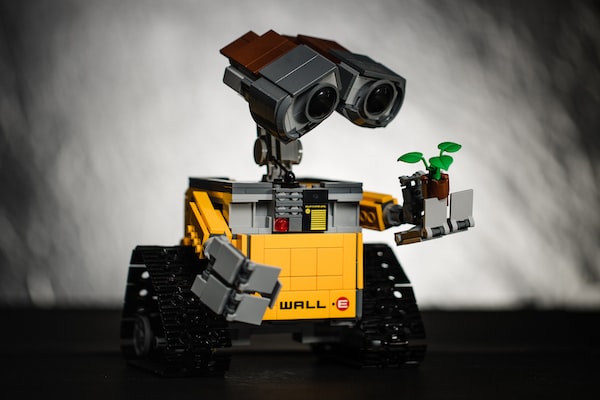