I find Jest quite nice for both unit tests and integration tests because it allows to run asynchronous instructions and that makes it a breeze to test against a running API.

But a running API requires at least a NodeJS app to be running, and probably some kind of database as well.

My DB of choice is Postgres and I run it with Docker:

Here the tricks are two: shared_buffers=500MB and fsync=off, plus I take care of not mapping any volume to my local file system so to avoid syncing slowdowns and also to make sure that at each run the state is being reset (--rm).

This setting affects how much RAM Postgres will use before it begins to hit the disk. In the documentation, they suggest you set about 25% of the available RAM.

As we are running a volatile DB that is meant to be trashed after each use, the higher this value the better it will perform during the tests because of less disk I/O.

This option will deactivate the memory > file system syncing. It sensibly speeds up Postgres but you will lose any data that are still stored in RAM in case of crashes.

While this is an awfully terrible idea in a production setup, it’s ideal for testing as we will trash any state at the end of the test session anyway! 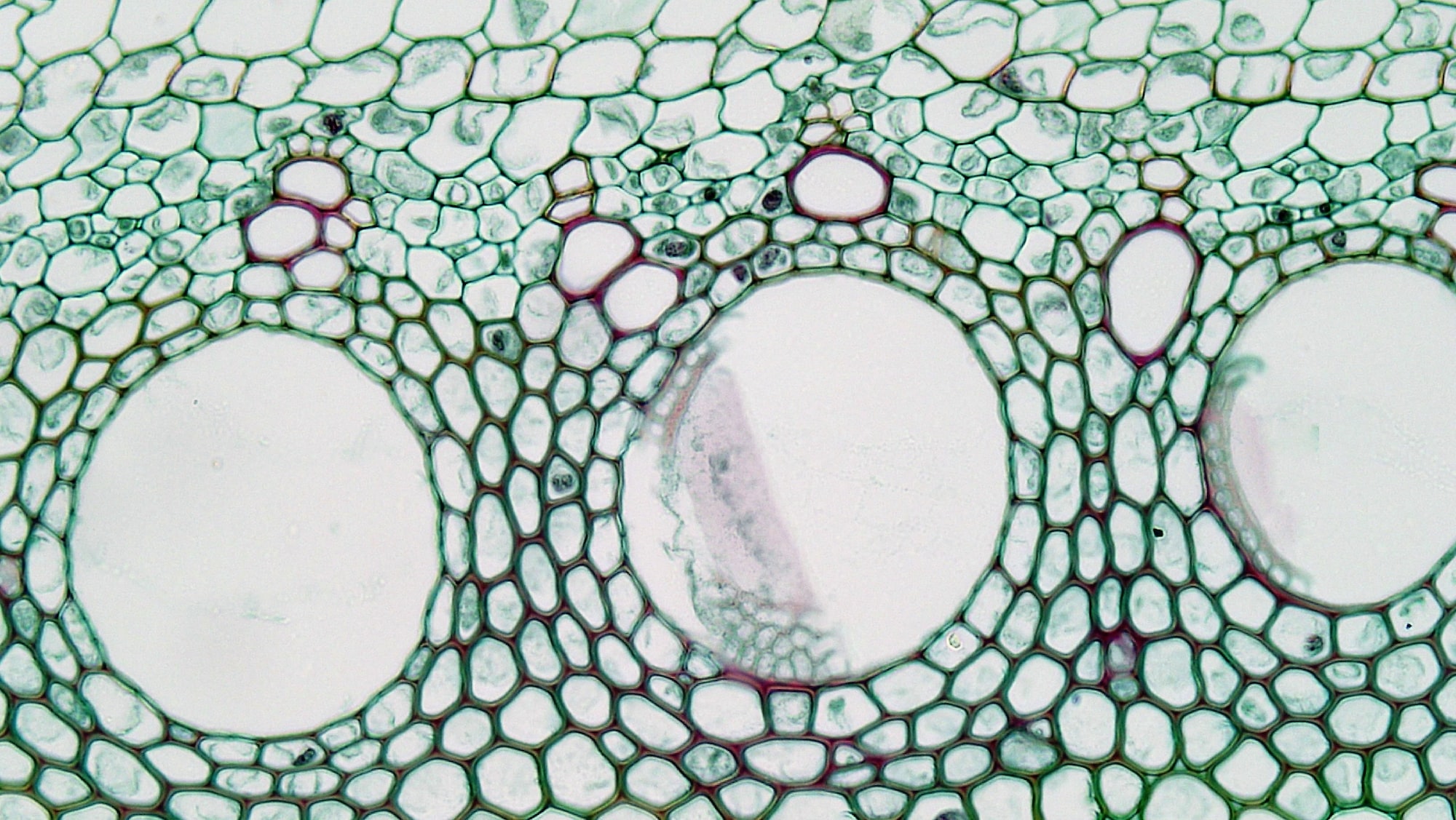 A Micro-Domain Architecture is an organization of People and Tech that aim to keep under control the amount of information that must be exchanged between different parties, and parallelize workstreams. 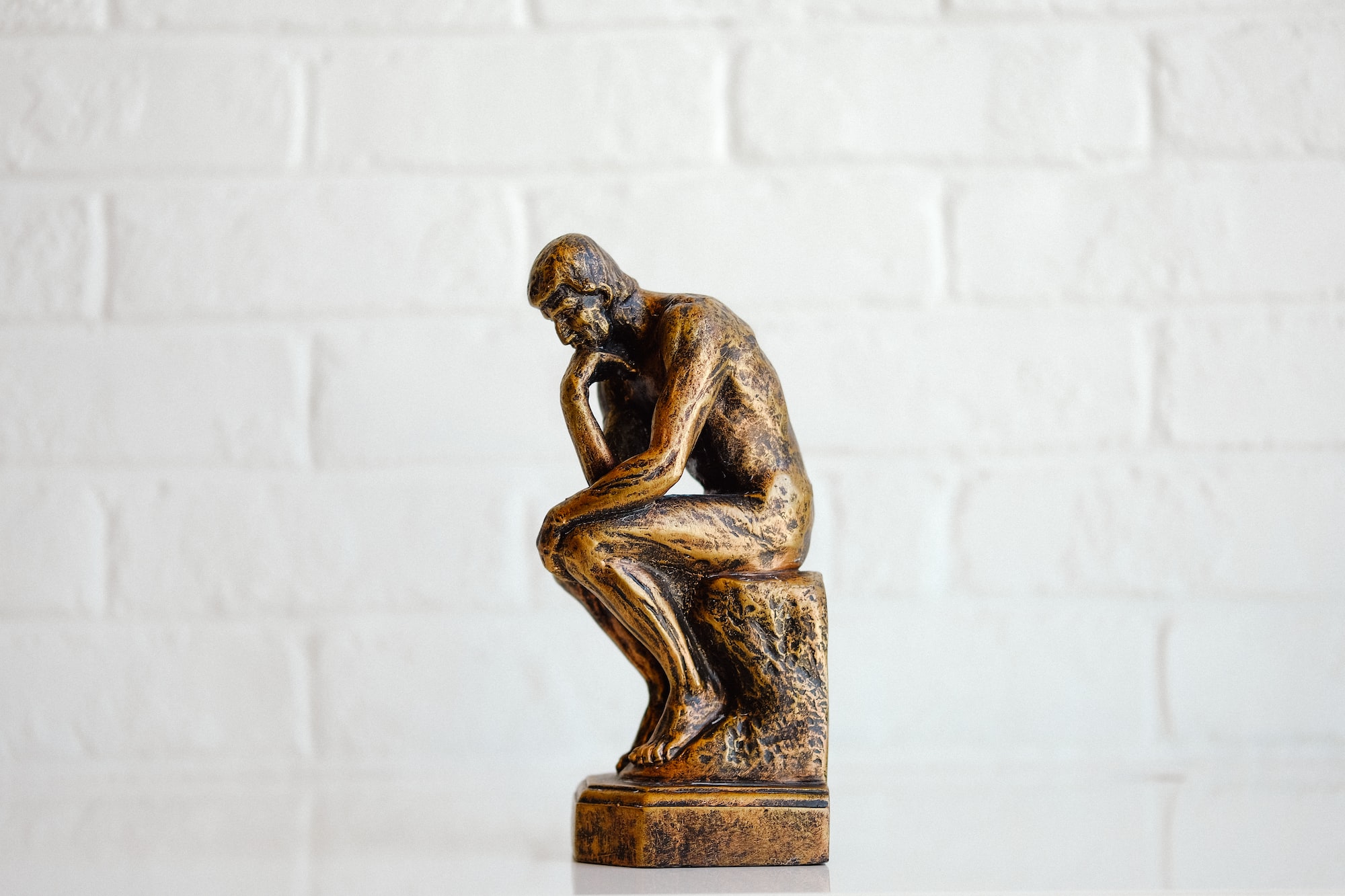 Winning an argument or a debate is a matter of communication skills rather than owning the truth. I'm gradually learning this truth as I genuinely excel in being right while being perceived as wrong. 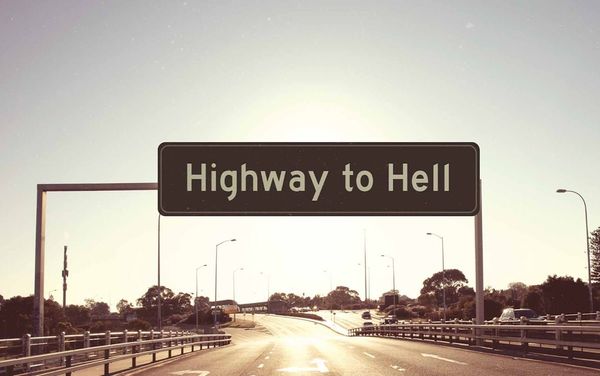